A special awareness programme was conducted by Shri Pravinjay Pandit Mamlatdar of Bicholim and AERO of 03 Bicholim Assembly constituency on 22.2.2019 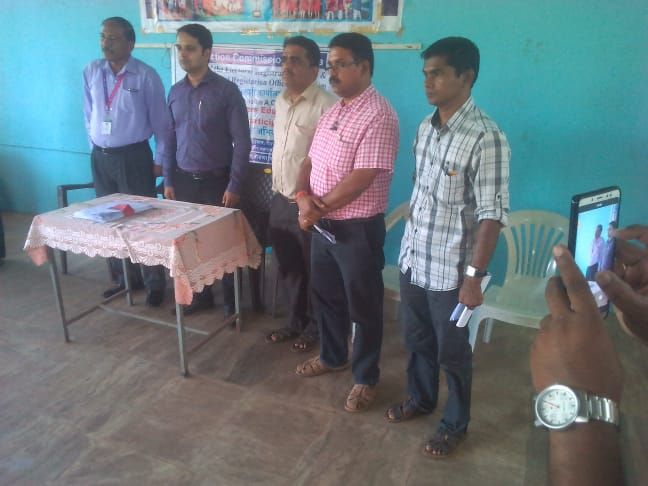